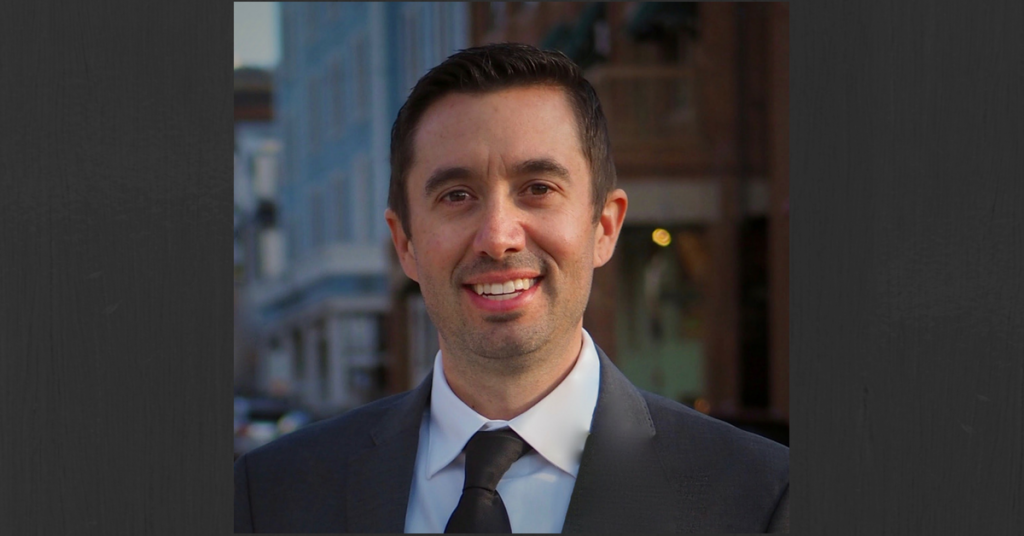 Please welcome Aaron Crowder to the growing Entegra team as Director of Sales!

Crowder, a graduate of both Colorado State University, and Colorado Mountain College got his degrees in Technical Journalism, Social Science, and Communications. After college, he began his career in the action sports industry with positions at ESPN and Burton Snowboards.

However, Crowder always knew he wanted to work in the pipeline inspection industry. After his time in the world of action sports, he landed at T.D. Williamson as a Data Analyst. This transition of industries wasn’t by accident or chance. “I was first introduced to the ILI business in my early teens as I watched a family member build Magpie Systems (an ILI company that was eventually acquired by T.D. Williamson). Because of that experience, I always knew I wanted to work in pipeline inspection,” Crowder shared.

Crowder has thrived as an up-and-coming leader on the front-line of the ILI industry for more than eleven years, holding positions as a Data Analyst, Sr. Project Sales Specialist, Project Manager, Manager of Project Management Services, and now Director of Sales.

Entegra President Mark Olson knew hiring Crowder was a no-brainer. “Aaron’s early introduction to the ILI business is something he held onto as he moved throughout his career,” Olson said. “This genuine passion for the industry paired with his customer-focused mindset makes him an ideal addition to our team.”

Entegra’s superior technology and company core values are a key reason Crowder joined the team. “The tool capabilities, data accuracy, and quality are unlike anything else. I’m drawn to the unmatched team of data scientists,” explained Crowder. “But what ultimately led me to land at Entegra is the culture, integrity, and expertise. I saw the Director of Sales position open and applied immediately.”

Crowder is based in Salt Lake City, UT and spends all of his free time mountain biking, skiing, and hanging out with his wife and son. We’re excited to have Aaron on board! 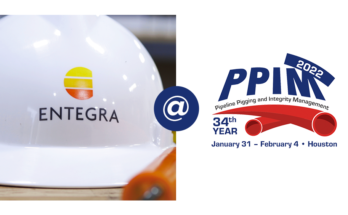 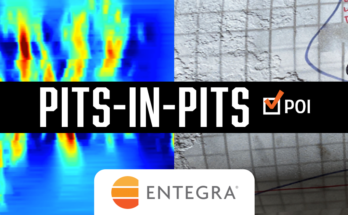 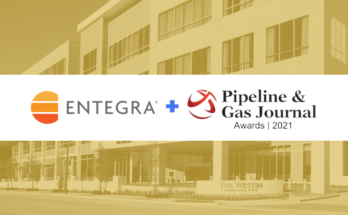